Happy New Year! It's been quite a year, hasn't it?!

As I prepared for this New Year's newsletter I thought back to its 2020 counterpart and I saw a year that began and ended with equal parts struggle, survival, and solidarity. Although none of us could have imagined the enormity of COVID-19 back in January 2020, the bushfires fires which ripped through Australia were our first taste of crisis. Dramatically highlighting the effects of climate change and setting the scene for what became one of the warmest years on record, fires also raged in Serbia and California, while Indonesia, Kenya, and Uganda suffered destructive flooding.

In other news, US drone strikes, the assassination of Iranian Major General Qasem Soleimani, and the corresponding deterioration of international nuclear relations saw us hurtling towards WWIII. In this environment, you'd be forgiven for taking David Cameron's warnings at face value as the Brexit transition period formally began. On the other side of the pond, the Black Lives Matter movement pierced through the coronavirus news, invigorating international outrage and civil unrest in response to the killing of Black people by police. The summer also saw the start of the conflict between Armenia and Azerbaijan, as well as the devastating explosion in Beirut which tore through the city and toppled the Lebanese government. The US election turned communities against one another, and information warfare impacted states and civilians alike.

And, in all this, who can forget COVID-19? While writing our newsletters in March, April, and May on this 'invisible war' and the 'new normal', not for a moment did I think that I would still be in lockdown 10 months later. Although there is undoubtedly more to say about the disasters of 2020 than this brief editorial can hold, as security and defence researchers we must focus on both war and its aftermath. Our jobs took on new meanings as we attempted to navigate the rhetoric of war which has threaded together much of this year. While the meanings of pain, war, and violence have mutated in unexpected ways, security has also meant many things this year...

At the same time, our heroes were redefined as...

While 2020 has taken so much from us - our loved ones, our jobs, our time, our ambitions, our freedom, our sanity, our security - I am eternally impressed by the strength and solidarity shown by so many. As governments across the world roll out their vaccines, the security community should train their eyes on these heroes to understand what peace could mean in 2021. The fireworks which lit up London this New Years shone the words 'hope' and 'together'. Despite this year of crises, these words clearly still hold enormous power. 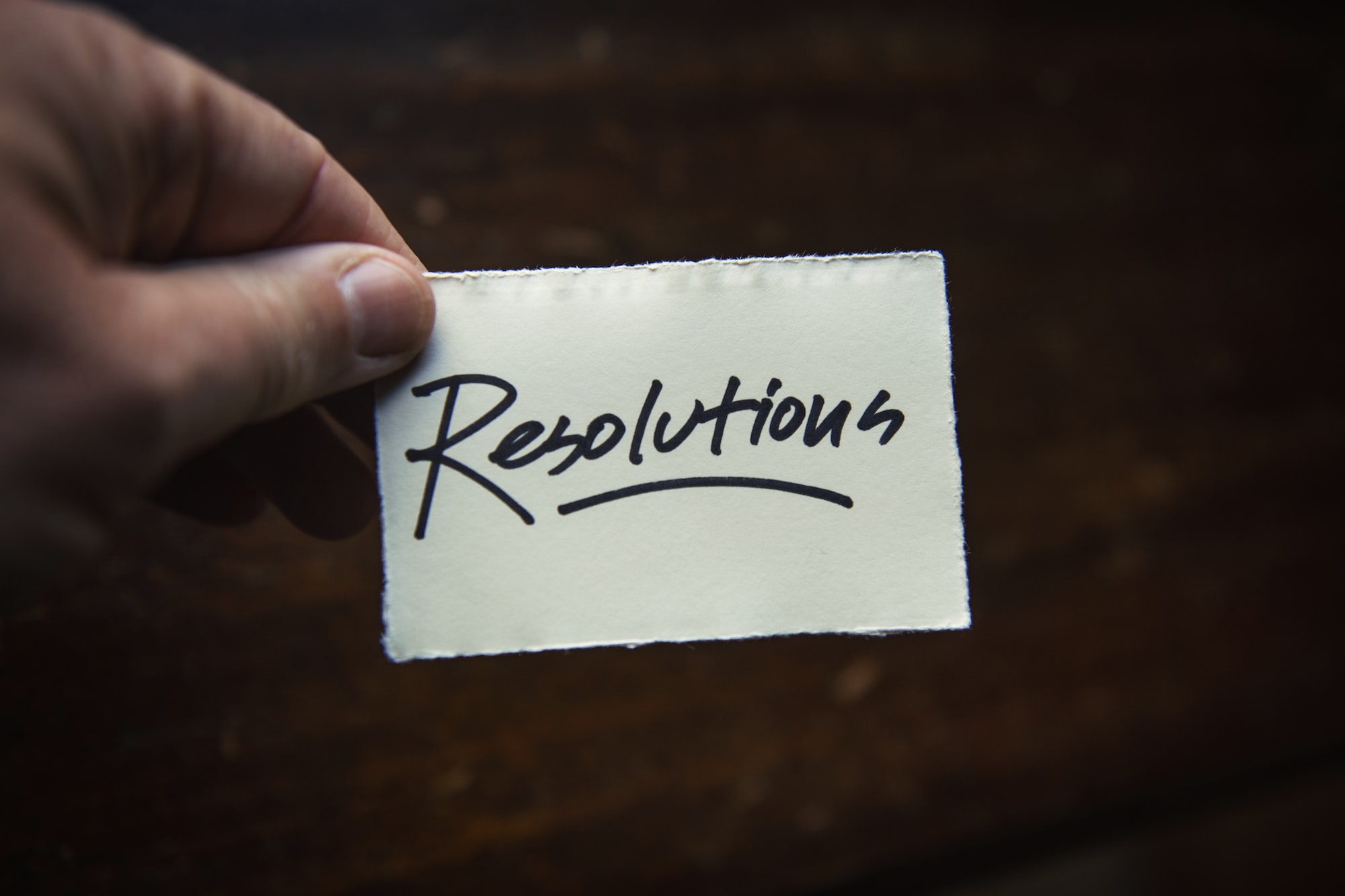 We asked members of the DRN committee to look back over 2020 and tell us about their highlight of the year and any New Years resolutions they have for 2021! 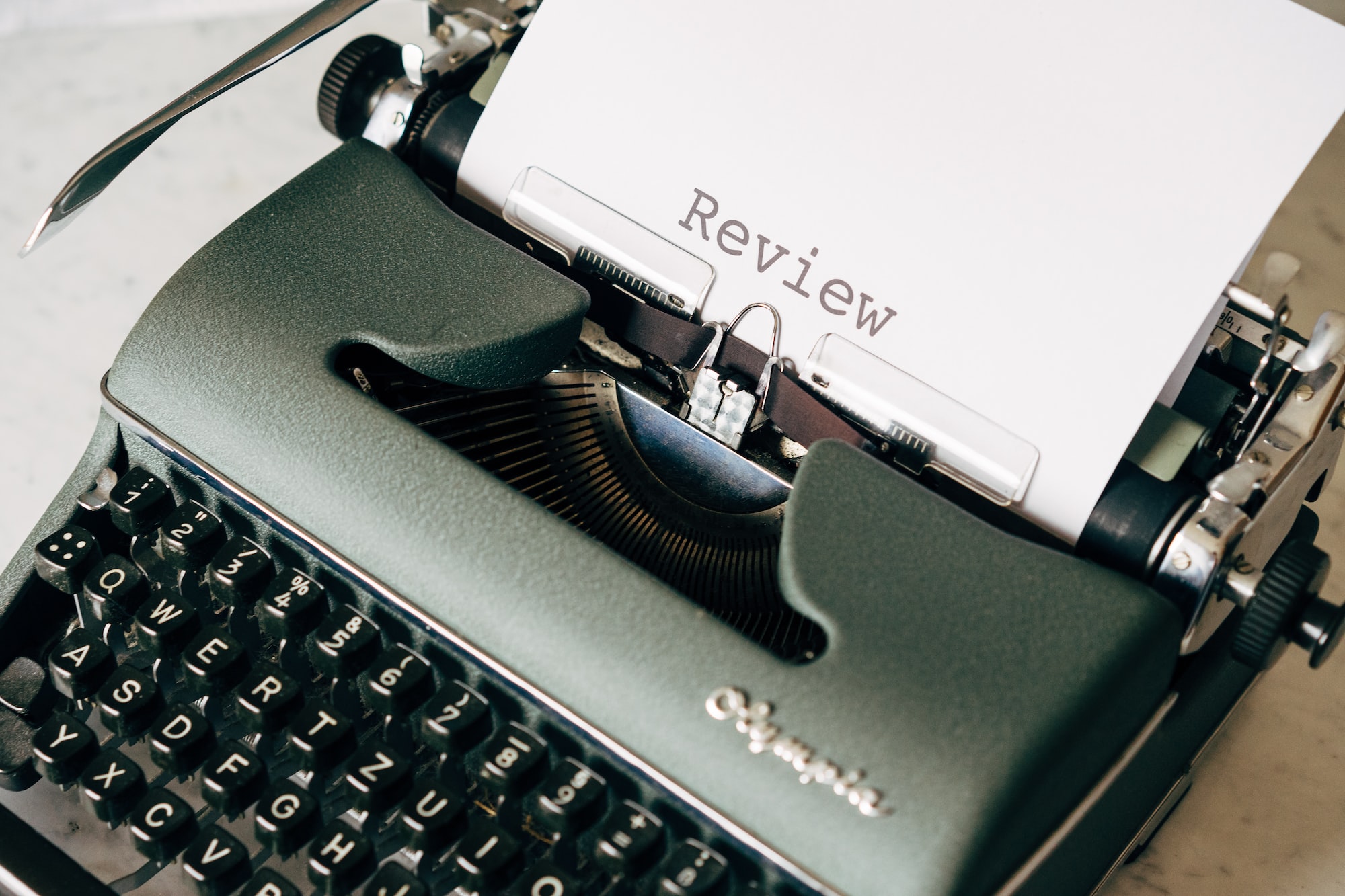 The first full biography of the life and work of Hilda M. Lyon, a trailblazing woman in engineering, is reviewed by DRN Chair, Hannah West.