Photo by Jess Bailey on Unsplash

In  contrast with the large-scale counterinsurgency operations that have  characterised the first decade of this century, the second has seen an  increasing use of “activities short of combat operations to achieve  influence”. Efforts to relabel contemporary military engagement that  uses indirect control as foreign policy to counter threats ‘at a  distance’ has led to a rich collection of “war-type concepts”: remote,  liquid, vicarious, surrogate and proxy warfare. Albeit being what Rauta & Monaghan (2021) call a “terminological quagmire”, which indeed for us researchers is  sometimes difficult to navigate, the emerging literature reveals  interesting findings.

There are several drivers for indirect engagement in a changing  socio-political and geo-strategic context. Our times are marked by high  political and military risk aversion but ever decreasing resources,  after costly interventions in Iraq and Afghanistan, and further  budgetary constraints following two years of responding to the COVID-19  pandemic. Technological innovations, alongside weaknesses of local  partners (who find themselves in difficulty to respond to complex  threats) have further contributed to influencing the way states engage  abroad.

Further, whether these trends are traced back to the 1950s or more recent post-Iraq and Afghanistan security environments, research captures both Western and non-Western countries’ efforts to shape the international security  environment to promote and protect interests through military means. For  example, during the Obama and Trump administrations, the US has sought to minimise its military footprint  by engaging in more drone strikes, more Special Operation Forces (SOF)  raids, and a continued reliance on security cooperation in Yemen and  Somalia. It did so for counterterrorism and to address inter-state  strategic competition.

However, in analysing the remote character of the Saudi/UAE intervention in Yemen, mine and Ed Stoddard’s research article observed clear evidence of attempts to shape military outcomes whilst  limiting ground commitments but for different reasons. Counterterrorism  is just a marginal driver, “remote forms of military operations” having  helped states to deal with intrinsic weaknesses, pursue own security  interests, further wider regional positions and retain a large  proportion of ground forces ready for any potential conflict with Iran.  In the case of Ukraine however, Rauta (2016)  finds that Russia seeks to fulfil its interrelated territorial and  ideological outcomes: the territorial seizure and annexation of Crimea  and a political buffer-zone facilitated by a frozen conflict in the  Southeast.

Regardless of the terms used, the literature signals that these forms of  engagement are problematic, rarely low cost and never risk free, their  multilateral nature making the management of relationships “tricky”. The  lack of public exposure or complex alliances makes difficult tracing lines of responsibility. Efforts are hindered by political instability in partner countries, and in certain cases it generates  counterproductive effects and significant strategic harm by providing  political and military elites the opportunity to secure their authoritarian regimes. Implementation in poorly understood contexts sees donors offering Weberian style blueprints that do not take into account local power sharing arrangements.
Not aiming to end on a pessimistic note, which seems to be prevalent  these days, there are also opportunities for improvement, should there  be the so much needed political will to implement changes. Noting a need  to strike a balance between short term aims of improving military  interoperability, tactical capacity or immediate counterterrorism  assistance, and long-term aims that seeks to find lasting solutions,  Watling and Reynolds (2021) provide a pragmatic answer to achieving success in times when “proxies are back in fashion”: states need clear strategic aims, resources and a commitment to a better understanding of the environment and partners.

The sources below (and their own bibliographies) are a good starting point should you find yourself wanting to know more. 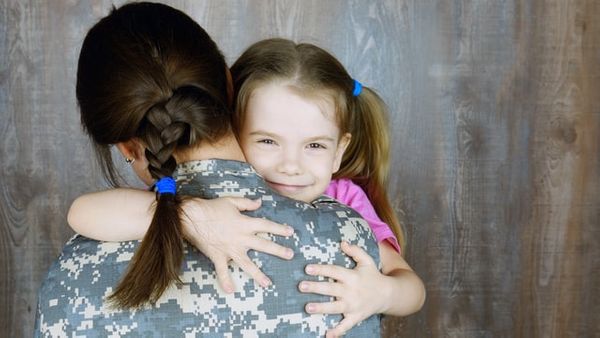 This March, we're reflecting on the theme of the 'welfare of veterans and military families', sharing some researcher spotlights, connecting with research clusters/centres and telling you about what we've learnt at recent conferences. 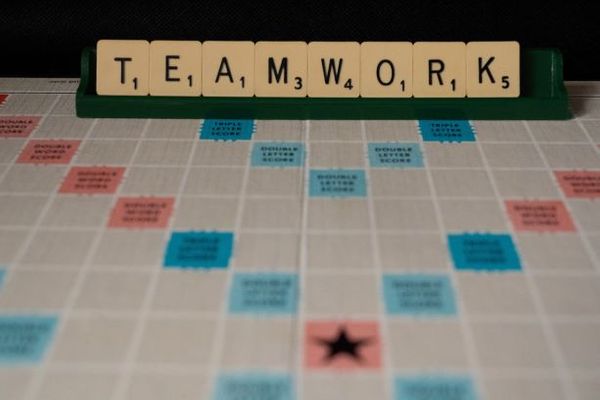 This February, we're reflecting on the theme of 'defence engagement', sharing the outputs of our recent AGM and our plans for collaborating this year, and we're on the look out for new committee members!