As I compiled this newsletter, the week's seemingly unrelated news of the bodies discovered at a Roman burial site in Somersham, Cambridgeshire got me thinking about the weight we place on bodies as instruments of both terror and information. The excavated bodies, believed to have been decapitated as punishment for crimes, are being lauded for shedding light on the activity of the Roman military, allowing us to ask new questions about the history of torture, capital punishment, and military occupation.

Despite such revelations, military, defence, and security studies have, for a long while, neglected talking about the 'fleshy' aspects of soldiering and the military, preferring to focus their attentions on the 'high politics' of machinery, strategy, and international security. Yet, bodies and their associated actions, injuries, and sacrifices are never too far from view, equally obscured and highly visible thanks to the physicality of military service. We owe a lot to critical feminist work on embodiment and aesthetics for prompting conversations on the corporeal dimensions of military and militarism research. Crucially, this work highlights the role of both military and civilian bodies in the reproduction of militarised norms, placing these bodies at the heart of their understanding of war and its aftermath. As is made clear by the Somersham discovery and the great contributions to this newsletter, grappling with the humanising aspects of conflict enriches our knowledge not only of tactics and outcomes but also of the people living through them.

Additionally, it was Memorial Day this week for our US readership, a day dedicated to remembering and respecting generations of fallen soldiers. As we discuss a little bit later, the body is so central to the practice of commemoration that the identification (or misidentification) of the remains of World War II casualties has a profound impact on families' processes of grieving. In a similar vein, the unprecedented number of deaths from COVID-19 this year has left many without the opportunity to achieve the closure of goodbye. Images of military trucks transporting coffins in Italy became a haunting (and embodied) example of war seeping into the 'everyday' during the early stages of the pandemic.

What, then, can bodies teach us about war, culture, and society? What new insights could be revealed if we paid attention to how our bodies move through the world, both in life and death? Within the DRN's membership, there are a growing number of scholars asking and answering these pressing questions. The breadth of new research on embodiment and the military is clearly demonstrated by our Researcher Spotlight and the brilliant conversations had during our recent Twitter Hour. We are extremely grateful to everyone who has engaged with us over the month and taught us so much. And for those of you who are new to this area, read on! We hope that this newsletter piques your interest. 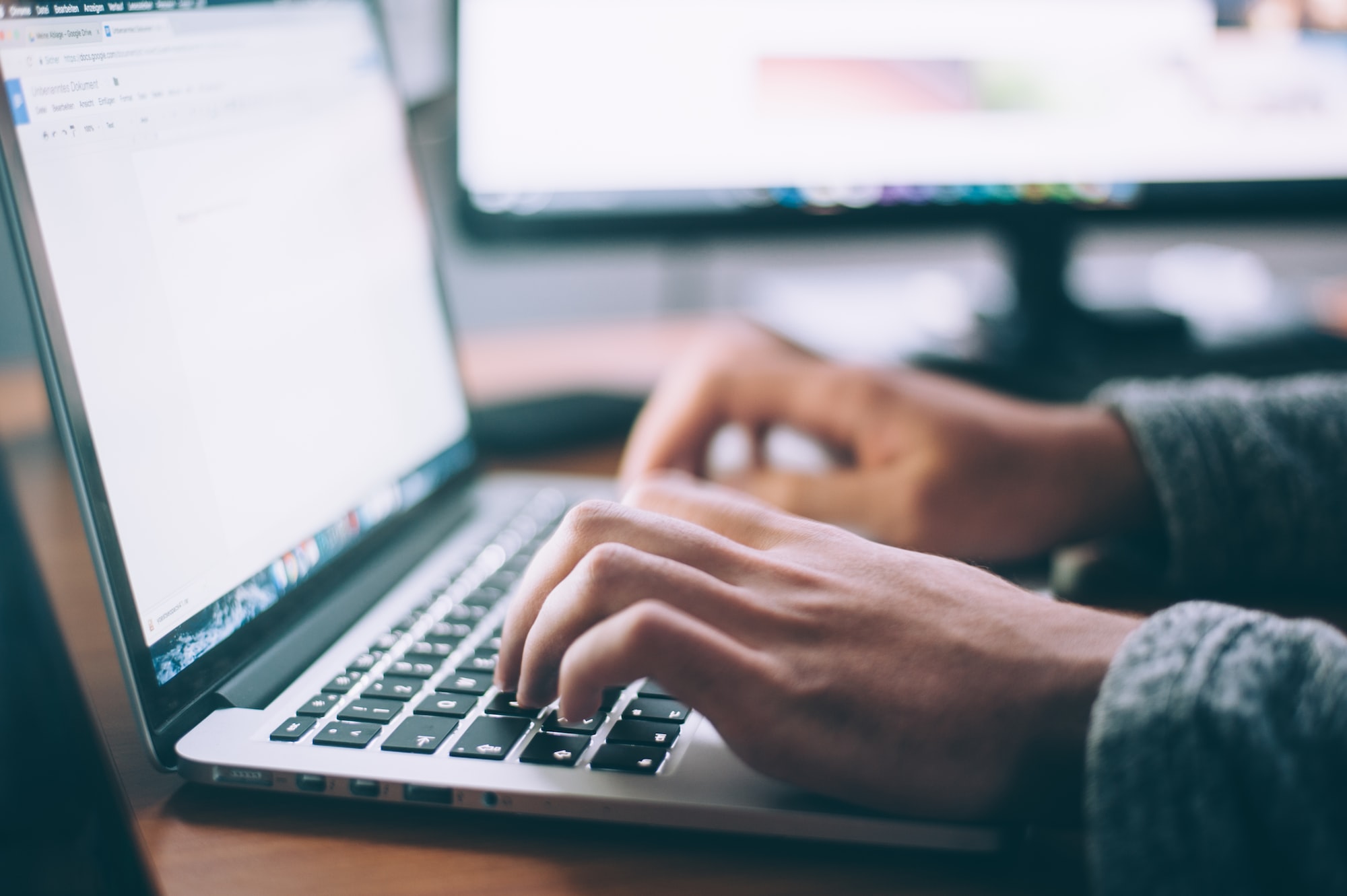 We’ve got exciting news: the DRN is launching its first essay competition! 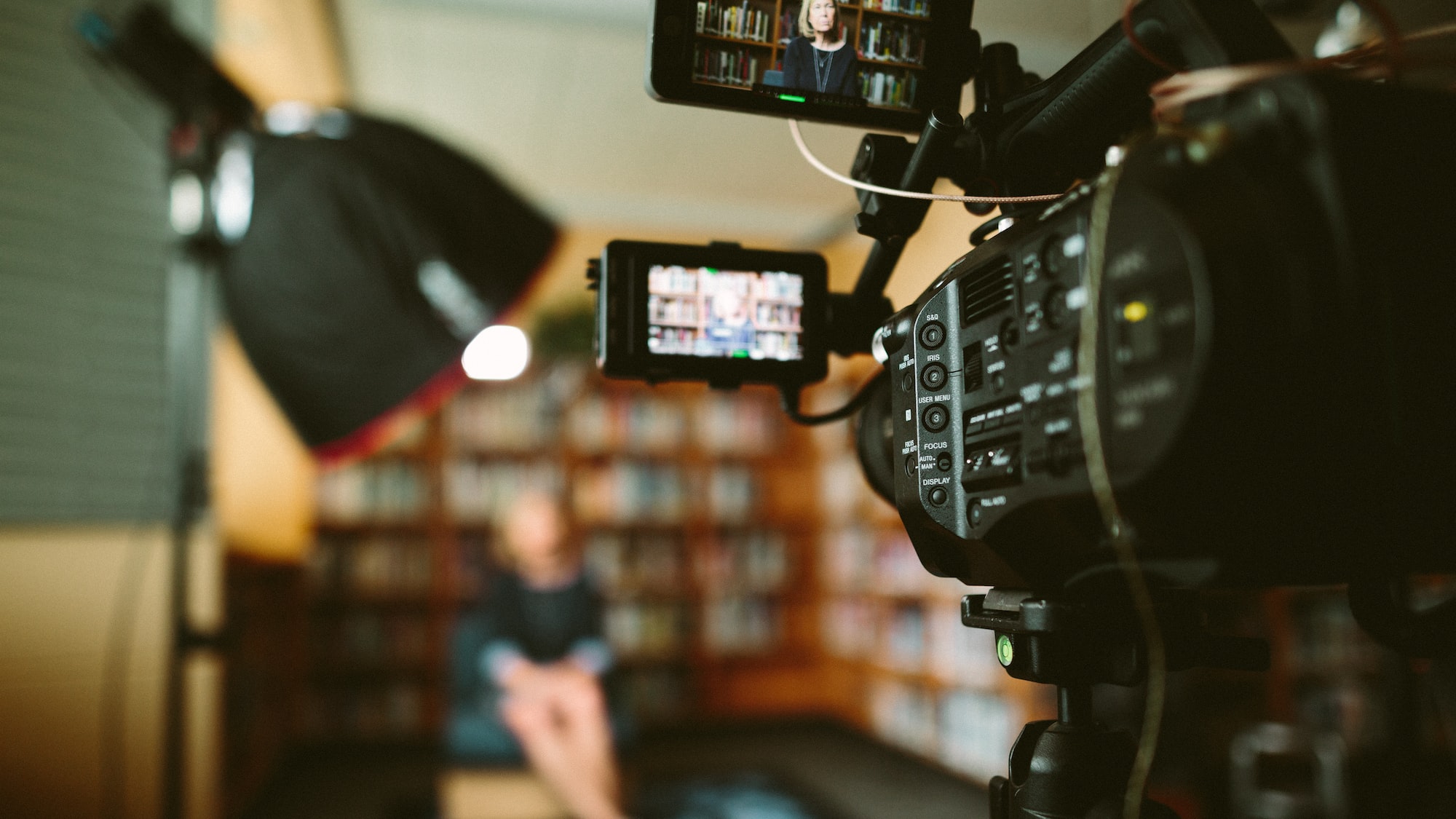 Dr Heidi Cramm is an Occupational Therapist and Associate Professor at the School of Rehabilitation Therapy, Queen’s University. Her programme of research focuses on mental health in family systems shaped by the occupational risks and requirements of military and first responder roles.