Photo by Michael Afonso on Unsplash

This  month's theme of 'all things maritime' is new for the Defence Research  Network! Throughout the past 6 years of the DRN we have focused on  themes that have been key areas of research for the membership and the  committee. Focusing on 'All Things Maritime' is not only our way  of exploring a new area of research, it is also a poignant time to  reflect and better understand an important Maritime operation - the Falklands/Malvinas war.

As many of you will know 2022 marks the 40th Anniversary of the Falklands/Malvinas war. The conflict saw 649 Argentinian, and 255 British Armed forces personnel killed, in the short space of just 74 days. The Falklands/Malvinas war is commonly understood as a conventional war, deploying naval ships,  ground forces and aerial attacks. A large part of the conflict played  out on the numerous ships that formed the British Task Force, setting  sail for the southern hemisphere.

Throughout this edition of the DRN newsletter we explore diverse ways of understanding and making sense of the Falklands/Malvinas war. From the Minefield documentary that explores both Argentinian and  British perspectives of the war, to PhD research that focusses on  southern hemisphere geopolitics. Alongside the Falklands/Malvinas war, this issue focuses on other Maritime research areas such as pirate groups, and first hand accounts of life in the Royal Navy!

We hope you enjoy this step into the unknown with the 'all things  maritime' theme! Also be sure to check out our events and opportunities  sections!! There are lots of things to get involved with! 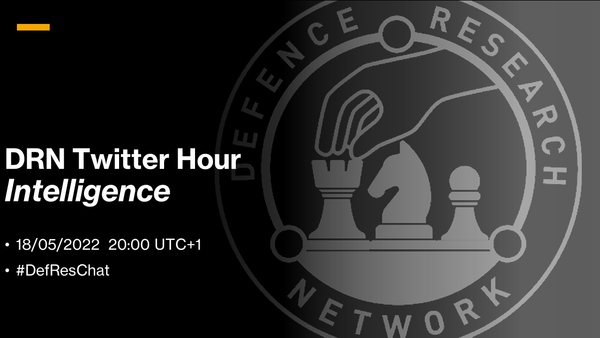 Join us for Twitter Hour on Wednesday 18th May as we discuss the theme of Intelligence. 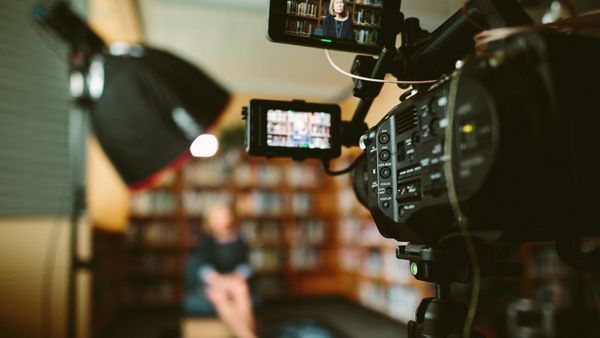