The persistence, growing violence and sophistication of terrorist attacks in African insurgencies have prompted debates whether the continent will overtake the Middle East and become next “theatre of violent jihad”. The latest Global Terrorism Index report seem to confirm analysts’ worries. While the total number of deaths from terrorism declined for the fifth consecutive year in 2019 and the level of terrorist activity has fallen in the Middle East and South-East Asia, new Islamic State of Iraq and the Levant (ISIL) affiliate groups keep emerging in sub-Saharan Africa. Six out of the ten countries that accounted for 80 per cent of deaths from terrorism in 2019 are on the African continent: Nigeria, Burkina Faso, Mali, Somalia, Democratic Republic of the Congo, Mozambique.

Various underlying factors mutually reinforcing each other enable conflicts on the continent: criminal gangs and violent extremist networks capitalise on a deteriorating socio-economic environment, long-term local divisions and absent and/or abusive state institutions. Consequently, although engaging on a much lower scale compared to the previous extensive deployments in Iraq and Afghanistan, the continent has seen in the past decades a growing international military presence and higher amounts of development aid allocated.

The way foreign actors seek to tackle the threats and stabilise African regions varies. For example, the international security presence in the Sahel includes a the UN peacekeeping mission(MINUSMA), a US Africa Command (AFRICOM) drone base, three European Union (EU) missions, a large French-led counter-terrorist operation (Barkhane), and the creation of a new Special Forces Joint Task Force. In countries such as Nigeria, the presence remains mostly limited to train, advise, assist missions despite the country being constantly in the top 10 countries affected by terrorism in the past decade.

Development and military aid seek to “fix” the African post-Cold War fragility and to support counterinsurgency (COIN) operations, which remain problematic for ‘top-heavy’ state militaries facing insurgents better-positioned to excel at ‘bottom-up’ warfare. The Nigerian military, for example, is required to unlearn decades of traditional thinking and to disregard the utility of force and its operational benefits from past experiences such as ECOMOG to end the civil war in Liberia (1989-96).  Forces are therefore left underprepared and underequipped to face a threat operating in a vast area, blended in with millions of civilians and sometimes with better weapons.

As many have acknowledged, there are no quick fixes and the ones that are applied, are problematic. American train-advise-assist operations and programmes such as the 2002 Pan-Sahel Initiative (PSI), the 2005 Trans-Sahara Counter Terrorism Program (TSCTP) and subsequent AFRICOM engagements have received over the years much criticism. For example, Malan argues that although these initiatives aim to lower insecurity in the region, for the majority of the African population, the “post 9/11 security environment” did not differentiate much from previous decades marked by instability and acts of violence perpetrated by both governments and rebel forces. Research has also problematised the state-centric counterterrorism focus, fluctuation of funds, disproportionate number of troops and lack of comprehensive integrated strategies and common mechanisms for measuring outcomes. Bergamaschi has found that “voluntarily or otherwise” development and military aid has contributed in the case of Mali to the widening of structural in inequalities between north and south, creating the perfect ‘fragility storm’ pre-2012&2020 military coups and expansion of violent extremism.

The situation in Mali, the Sahel and in other regions of the continent demonstrates the challenges of countering today’s insurgencies. These range from equipment, tactical training, level of military professionalisation, to multiple, often competing and contrasting aims and different levels of political will. It is clear that these complex conflicts require more than just strong borders, and careful consideration needs to be given in the future to the way that both military and development solutions contribute to both short- and long-term local dynamics. 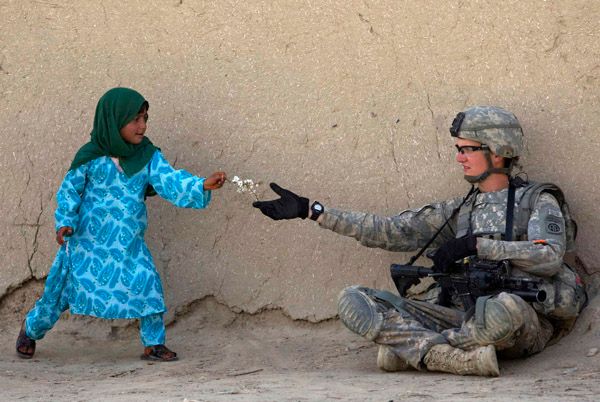 As we wave goodbye to February, the first few months of 2021 have given us much to reflect on for this month's theme of counterinsurgency... 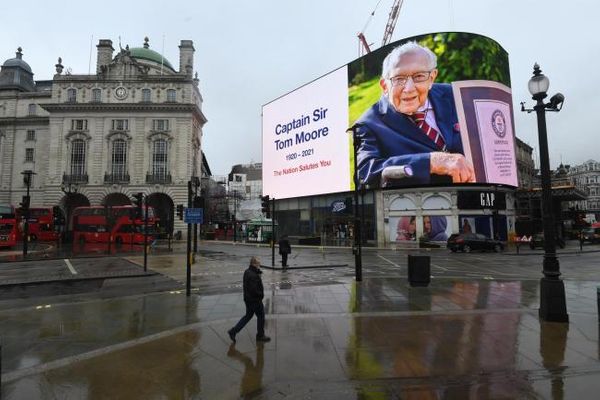 This month's theme is memory and memorialisation. We explore how the concept of memory is used within defence and conflict studies, and reflecting on what memorialisation means both individually and collectively.